NCCIL is The National Center for Children's Illustrated Literature
in beautiful Abilene, Texas 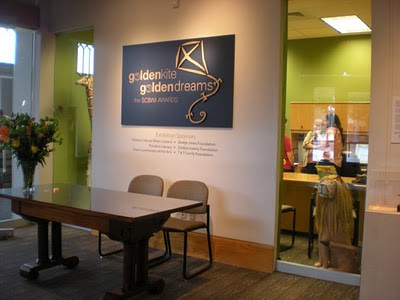 This beautiful exhibit of about eighty individual original works of art from children's books that have been presented with the distinguished Golden Kite Award from 1974 - 2010, are now on display at the NCCIL until October of this year.  The full exhibit will then begin touring around our great country for the next three years! 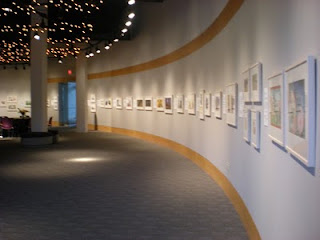 The exhibit opening festivities included a Gallery Speaking Event, an Opening Gala Dinner (a superb live mariachi band to serenade us all while we dined!), Talks and Art Demonstrations by Golden Kite Award winning illustrators, and a very fun visit to the Abilene Mockingbird Branch Public Library! 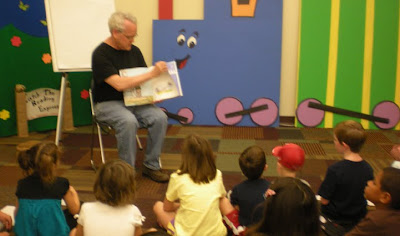 Several guest illustrators read their picture books, and then illustrated for the visiting children and families in attendance.  Larry Day started off this event that was filled with art, listening, laughter, and pure enjoyment.  The children created their own artwork, as they watched the illustrators draw and teach a few pointers in illustrating faces, and characters.  Here, on the left, is the cover of Larry's Golden Kite Awarded picture book.  Later, I got such a kick to find that the photo I took outside of the library captured this child up on the sign post, quite similar to what's going on in Larry's book cover image! 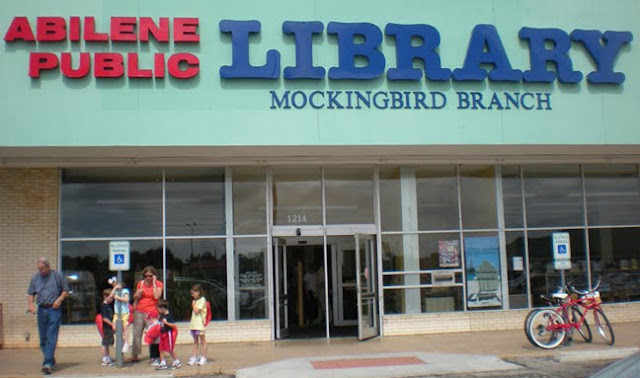 Hey Priscilla, how fun to see you in Abilene. The artist's demos at the library were so fun. I always crack-up by the spontaneity of children in creative settings. The illustrators sure inspired those kiddos. And the NCCIL show was like no other. I'm still looking at the pictures in my head.

Richard! It was such a treat to see you and enjoy your company and your hilarious draw-off with Barbara at the NCCIL. I, too, thoroughly enjoyed the library demos. Loved the very frank and carefree responses from the children, as well! I truly came away from Abilene inspired. 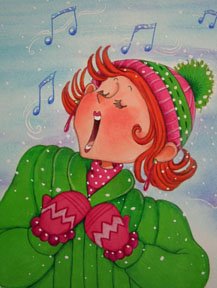 These images are finishes from "The Tale of Jack Frost" book. Release date is November 2008. 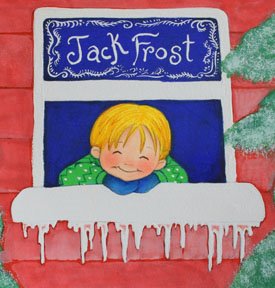 Priscilla Burris
I am an artist, illustrator, designer, writer,and absolutely love my job! Oh, and did I mention that I LOVE LIBRARIES?! 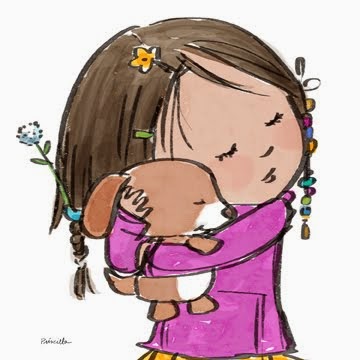 Member, Board of Advisors